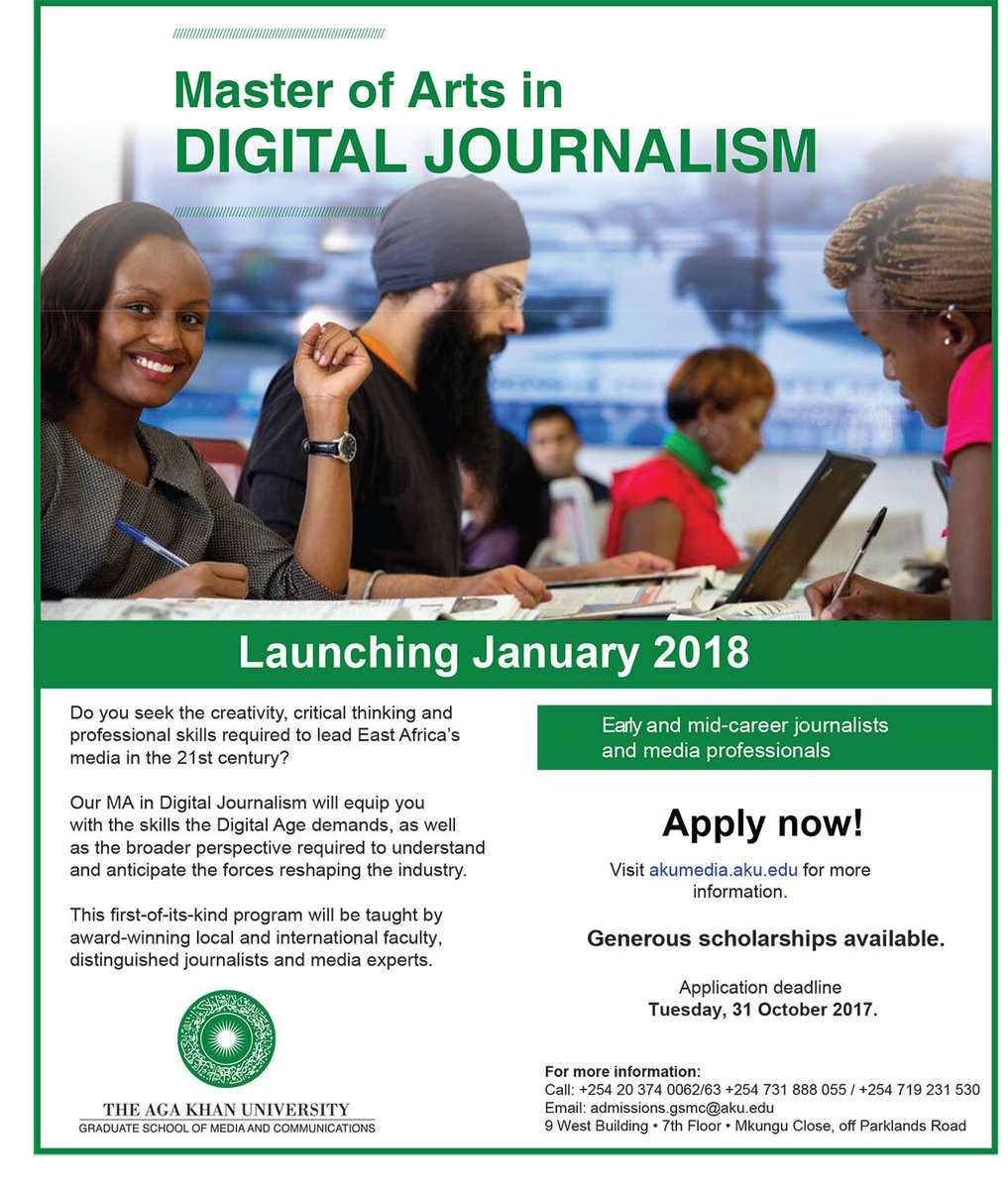 [MUST WATCH]
Are you a mid-career journalist/media professional? Our MA in Digital Journalism is for you. KNOW MORE>https://t.co/LbJON1hvB4

Share
Previous Mobile Commerce and Data Uptake on the Rise, CA says
Next7 Steps of Effectively Dealing with Office Gossip