According to CS,Education ministry will carry out investigations as the  candidates await  to know their fate on January 18.

Five candidates who were caught engaging in examination malpractices were disqualified before the KCSE examination season was over.

Heavy punishment await teachers who were caught cheating so as to serve as an example to others,according to President Uhuru Kenyatta.Related Story:9,846 students scored above 400 marks-Fred Matiang’i

He directed Dr Matiangi to work with Attorney-General Githu Muigai to make presentations to Director of Public Prosecutions Keriako Tobiko so that cases of cheating involving more than 700 teachers countrywide are expedited.

On Wednesday afternoon,Matian’gi  released the KCSE results at Nairobi School where the overall showed a  decline in number of students who have qualified to join university, with girls performing better than boys. 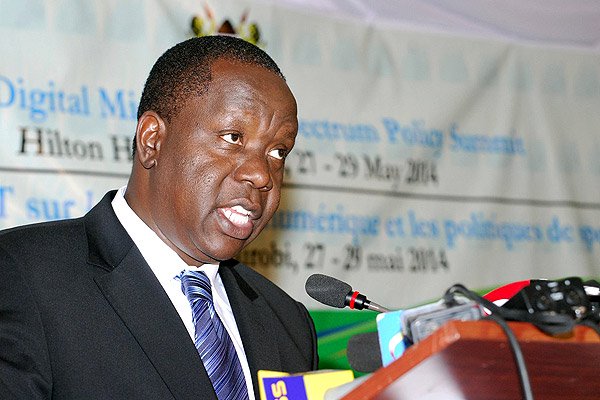 A total of 615,773 candidates registered for the tests that were done in 9,350 centers between November 6 and 29.The exams were marked from December 7 in about 20 centres in Nairobi and its environs , which means the work was done in a record time of about 11 days.

Of this year’s candidates, 1,404 were special needs students.

Previously, the examination used to be marked for at least 20 days.This year’s cohort sat for their Kenya Certificate of Primary Education (KCPE) in 2013 and joined Form One in 2014.Related Story:Over 1M KCPE Candidates Start Exams Amid Fears of Political Chaos